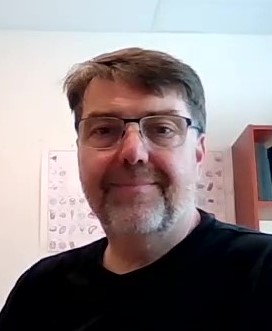 This area of my research focuses on the dynamics of the reactions of gas-phase ions. The work involves studying the mechanisms for ion dissociation and reactivity in mass spectrometry and the energetic and entropic factors that influence this reactivity. We pursue this work experimentally with mass spectrometry and theoretically with statistical rate theory and computational chemistry. 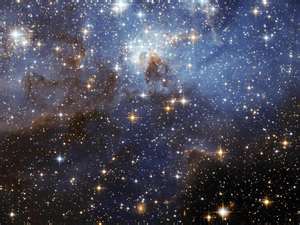 Ongoing research projects include the unimolecular chemistry of polycyclic aromatic hydrocarbon ions as well as their substituted analogues.  Over the past 30 years of the so-called PAH hypothesis, these molecules have been argued to be involved in shielding organic reactions in the interstellar medium (ISM) and playing an active role catalyzing these reactions, especially H2 formation. As part of my collaboration with a group in Toulouse, France, we are determining the energetics, entropics and mechanisms for the photodissociation of these species and modeling experiments on their reactivity with H and H2 with statistical rate theories in an effort to put a solid foundation under these hypotheses, or dispell them completely once and for all.

We are also beginning a new program in atmospheric chemistry in collaboration with a group in Argentina.  It involves the study of reactive organic carbon (ROCs) and the mechanism driving their degradation and reactions with atmospheric aerosols.  Projects range from the ionization (with a photon or proton) of formates and terpenes, their reactions in the gas phase with water and other aerosol clusters, and their thermolysis and oxidation.  The work involves tandem mass spectrometry done in my lab, IR spectroscopy in Cordoba, Argentian and imaging PEPICO (photoelectron photoion coincidence) measurements done at the Swiss Light Source.